Manhood on a Razor's Edge 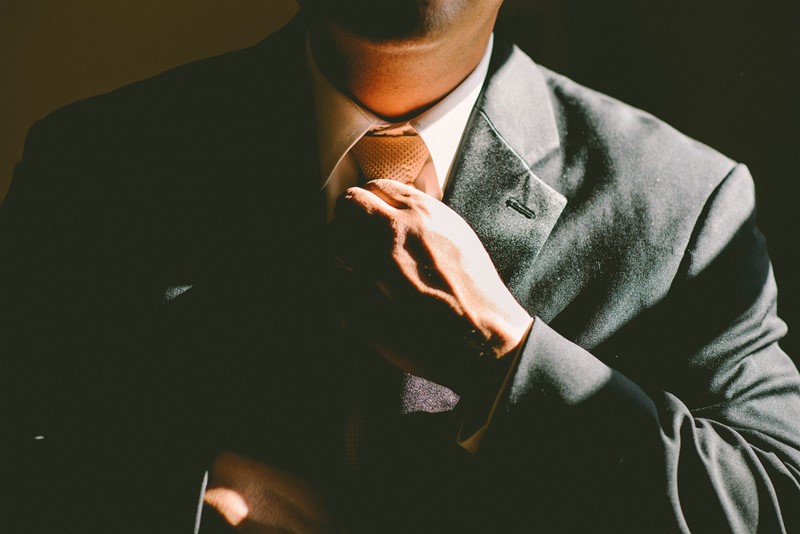 Last week, I spent $44 at Costco on Gillette razor blades for my husband. When I heard Gillette had just released a controversial video on toxic manhood, I wondered if I would regret my purchase. Having just watched the Gillette commercial, I couldn’t be more encouraged. I understand that some view it as a criticism of masculinity, but I see it as an invitation to reclaim the valor and value of men. Here are a few elements I appreciate about the commercial:

The acknowledgement of wrongs that have been ignored and minimized. One of my favorite quotes is, “All progress begins with telling the truth.” While many men are wonderful leaders, protectors and advocates, the accusations made in the commercial are valid. Men have often used their status and strength to harm and exclude those who are vulnerable or invisible. When God has granted a man (or woman) a position of power, that power can be used for good or for evil. Bullying, sexual harassment, sexual exploitation and patronizing are unfortunately common examples of power and position used harmfully. It is time for us (including the church) to be honest about the ways in which men have harmed rather than healed, excluded rather than invited.

It takes a man to make a man.  I strongly believe in the great influence of wives and mothers in a man’s life, but women cannot make courageous men. It takes other men to call their brothers to something greater. Men need to confront men on how they talk about and treat women. They must challenge their brothers by word and example to be the heroes that God designed them to be. As Christians, we study the life of Christ as the ultimate example of a manhood: His strength, conviction, love, humility and willingness to sacrifice His very life. Yet these qualities have been and must be championed among the larger culture, and this must be done by other men.

Present men and boys with a choice. This Gillette ad was released just days after the American Psychological Association (APA) published new guidelines addressing how psychologists should talk to men and boys about masculinity. The APA concluded that “traditional masculinity — marked by stoicism, competitiveness, dominance and aggression — is, on the whole, harmful.” Couldn’t similar things be said about “toxic femininity?” As reality TV  demonstrates, the worst of traditional womanhood certainly includes gossip, manipulation and using sex for power. While the APA wrongly identifies traditional masculinity as toxic, the Gillette ad presents a choice. A man can use his masculinity and strength to harm or to protect, to advocate or to silence. Even men who have caused harm or retreated to passivity in the past are invited to make a different choice from this day forward.

Doing nothing is not an option. One of my disappointments in the wake of the #metoo movement is the response of many good men shrinking back because of fear instead of courageously stepping forward to make a difference. The most popular quote of modern times is attributed to Edmund Burke, “The only thing necessary for evil to triumph is for good men to do nothing.”  As the #metoo movement expands, the faces of men who have done great evil to women fill our news feed. Yet the Gillette commercial essentially says to men, “You will either be part of the problem or part of the solution.” Practically every woman I know who has made substantial strides toward healing from sexual abuse can identify a caring, strong and safe man in her life. Restoration must include courageous fathers, brothers, husbands, counselors, pastors and bosses who value women not just in word, but in actions.

The general response to the #metoo movement and other cultural trends has been to champion feminism and female power. What we fail to recognize is that healthy societies and families require healthy men. I am beyond grateful for the godly men in my life! Men may be part of the problem, but we must also embrace that they are a critical part of the solution. May we as women never jump on the cultural bandwagon that devalues and belittles the God-given gift of authentic manhood.

For follow-up, check out these other resources:

What's the Purpose of Your Sexuality, Really?

If someone asks you, “What are your thoughts on cohabitation?” or “Do you believe God is ...

The New York Times and other prominent news sources recently reported that there is now proof that abstinen...